We're back from camping. Had a great trip, one of the best yet. Weather was great, not too hot or too cold, company was great, I think we got the best camp site in the place, and the wine was plentiful. Here's the thing:
Friday night, I went to the camp site next door to see if they had a funnel I could borrow to fill my camp stove with fuel. I ended up borrowing some foil, which worked well enough, and found out that this couple was attending the nearby Sierra World Music festival along with several hundred other reggae fans. Later, after our wine-soaked evening, we went to bed in our tent, I popped my camping ambien (let's call it cambien) and I heard this noise. I can't really find the words to describe what it sounded like, so I'll just tell you that it was the air mattress creaking in the tent next door. (You know where this is going, right?) So, in my cambien haze, I ask Rob, "what's that sound?" and he's all, "air mattress" but for some reason I didn't believe him.
Tangent: when we first moved into our house, before we had cats of our own, we took care of my brother-in-law's cats. One of them was lapping water in the middle of the night, and when I asked Rob, "what's that sound?" he said, half asleep, "a kid running down the street in flip flops." The next time you hear your cat lapping water in the dark, you'll know exactly why he said this. This could have been the root of me not believing him when he said the noise was an air mattress. That and the drugs.
My mind started wandering and I started thinking that the sound was far off fireworks. Then I started to get concerned that there were fireworks in what is definitely a high fire danger area. Then I bagan to get more paranoid and think that the sound was our campfire come back to life and crackling madly on dried leaves and inching ever closer to our tent. Then I saw the lights of a car go by and I thought that it was the ranger coming to lecture us about our out of control camp fire, and then kick us out of the camp ground in the middle of the night. It felt like this whole line of reasoning went on for HOURS, but that wasn't possible because eventually, I heard the reggae-loving couple next door get to the denouement of their amorous tryst, and their mattress stopped making that noise. I never did get a good night's sleep after that, though. Too much paranoia.
The next night, after some consternation, I popped another cambien and slept like a baby.
The third night, though, the couple was at it again! I should mention here that this was not one of the young, nubile, tattooed and dreadlocked kids that were also in town enjoying the world music: This was a couple in their fifties, and I was kinda proud of them for gettin' in on like that. Anyway, Leila and Rob and I all got in our sleeping bags at the same time, and I hear the lady in the throes, and, even though Leila is already half asleep and hasn't seemed to notice anything, I get nervous that she'll start asking questions. I decide that if she does, I'll tell her that someone in the next site over must have a stomach ache. But in order to avoid this line of questioning in the first place, Rob and start a completely manufactured conversation to cover the sound of the lovemaking. "So, what was your favorite part of the trip so far?" "Those marshmallows sure were delicious!" "This sleeping bag is soooo comfy!" and on and on until the couple next door were clearly finished. I was exhausted.
Here are some pics:
The kid 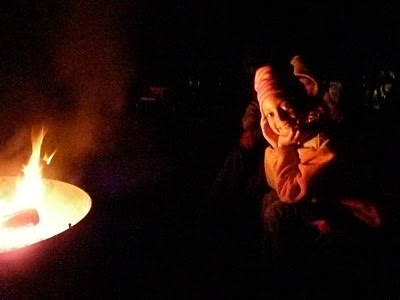 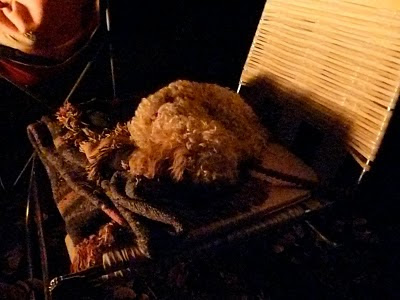 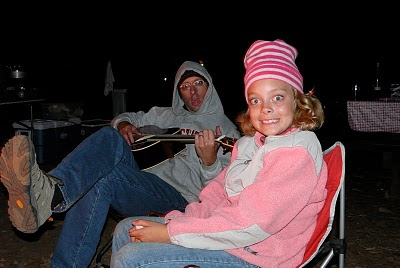 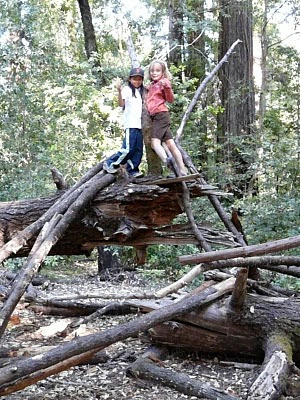 Posted by Bored Housewife at 2:11 PM

Did you know that that you can earn dollars by locking selected areas of your blog or website?
Simply join AdWorkMedia and run their content locking tool.

I value sharing the best information and suggestions, I love your substance, and they are especially regularly inconceivably consistent to us. latex mattress

Enjoy reading the article above , it really explains everything in detail, the article is very interesting and effective. Thank you and good luck for the upcoming articles.
Best mattress under 30000

You have posted an excellent article. It is all about the mattress. It is very informative. mattress stores.Keep sharing.

The springs are arranged horizontally and connected at their tops and on the bottom by a twisting wire. The rods that run around the edge of the coils add strength. truck mattress

I am very thankful to you that you have shared this information with us. I got some different kind of knowledge from your web page, and it is really helpful for everyone. Thanks for share it. Rv Mattresses Near Me

Great job for publishing such a nice article. Your article isn’t only useful but it is additionally really informative. Thank you because you have been willing to share information with us. Read more info about mattress shop

Excellent post. I really enjoy reading and also appreciate your work. This concept is a good way to enhance knowledge. Keep sharing this kind of articles, Peps Mattress Online Shopping Thank you.